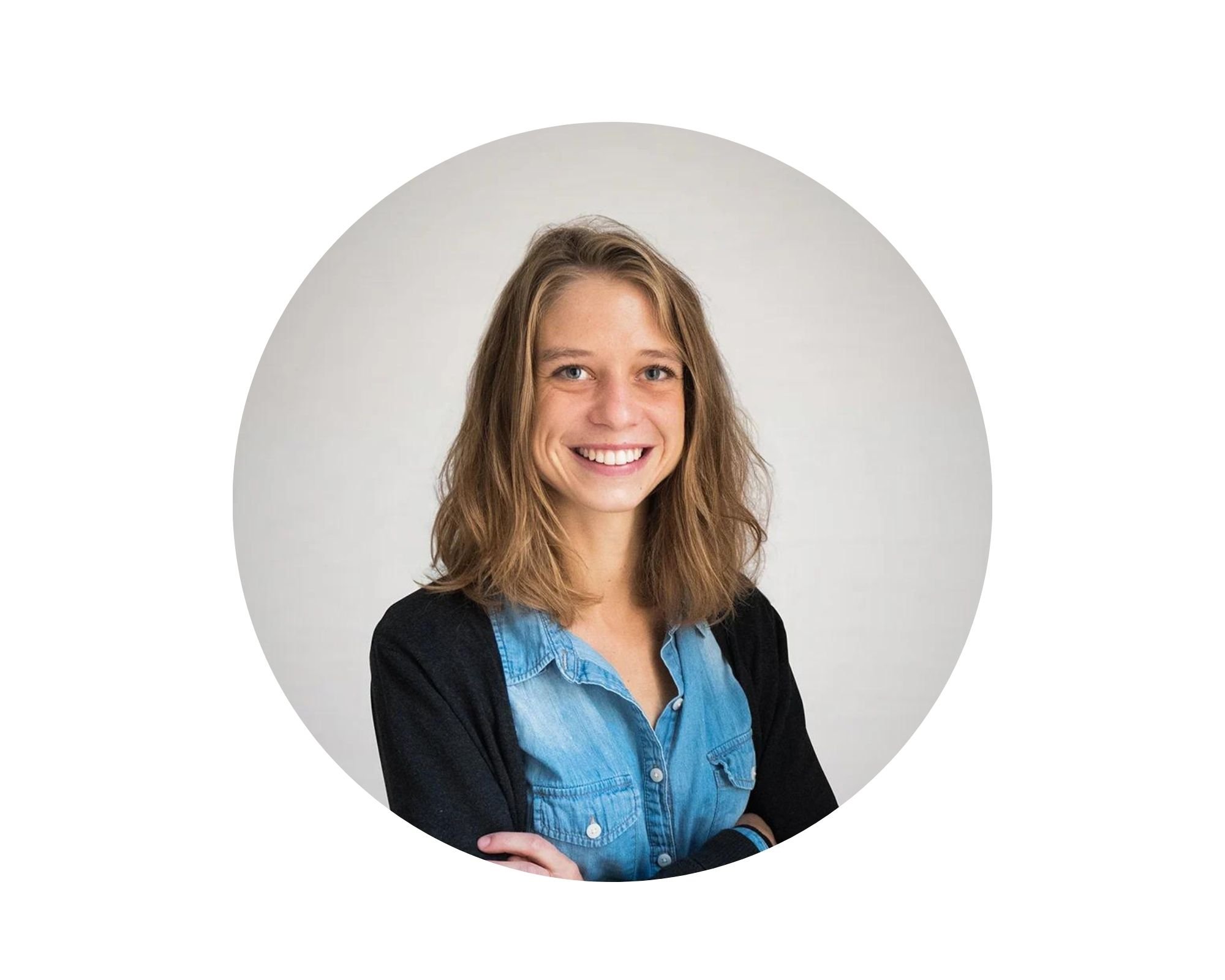 Muriel Avignon started her career in San Diego, California, in accounting in a hardware company. She helped build the accounting processes for inventory flows, controls and closing. After two years, she moved back to Paris to work as an analyst in the creative team of Google, where she fell in love with the fast-moving world of Tech. After this experience, she wanted to join a small company where she could grow and have a large impact. She joined Dataiku as a Financial Controller when there were only 60 employees. At the moment, the company has over 950 employees worldwide and Muriel is the VP of Finance Operations.

There is nothing negative about daring to ask, in fact, the more you dare the more things are done. This is the main difference between women and men: women ask less therefore, they probably get less.

Be a strong woman and dare

In this podcast, Muriel explains her path in finance and why being efficient is not an option. She is, since the beginning of her career, amazed by the fact that learning quick and fast can push your professional life in another dimension. For Muriel, the only one condition is to not be afraid by the people surrounding you because they are a valuable source of information and evolution. She is the pure example of what "daring" means nowadays.

I have studied finance and accounting in France and the US. In California, I had my first real job, it was a startup selling consumer electronics, and goods, innovating in the world of internet, radios, and audio products. Therefore, I wasn't yet introduced to the tech world, but I had put a foot in the startup world. After two years there, I decided to go back to my country home in France, where I got hired by Google. There I learned to evolve in the tech industry, and it was a great experience. But I wasn't fulfilled as I was in this moment of my career when I wanted to see the impact of my work and I wanted to be challenged and grow within a smaller company. So I joined Daitaku in 2016. When I joined, we were about 60 people worldwide. Now we are nearly 900. We were two people on the finance team, now the Department has more than 50 people. I have learned a lot of things from finance, and finance operations through accounting, RH, deal desk, and reporting, and I still learn every day. For this, I really enjoy my role because it's diverse and it's challenging. And for me, that is the most important thing.

It's changing so quickly that you have to be very agile, you have to adapt, and you have to be reactive and creative at the same time. This is not something you learn at school, you have to learn through experience. This is challenging, not to say frustrating in the beginning, but now I feel it's rewarding. It is stressful to evolve in an unstable environment. You have the impression sometimes that what you just built is out of date a few months later and it can really be. But then, you learn to build again with the new information you have. In my opinion, this is the beauty of it, because if you have so many opportunities to build again, you are allowed to do mistakes. In that environment, your learning curve is very steep, for me, this is very exciting.

The most important resource you have is the people. It's your team. When you hire people, you build a team and a strategy. A few months later, the strategy changes. There is a new hire, a new lead, a new Department is created, or a new tool. Whatever the reason, you have to do a reorganization of your team. This is very troubling, firstly for you, but even more for your team members, this is super important and you need to reassure them. You need to let them know that those changes offer the best interests of the company and that their job is legitimate and very valuable even in that new context. In my opinion, when this happens, the best method to remediate this stress is to be transparent with your team and to have open conversations because the people are your best resources. So you need to take care of them, especially in this critical moment.

First, you have to learn how to move in this world, you learn the vocabulary, whether it's specific, and you learn to evolve in a fast-paced working environment. It was also very international, I had colleagues from all over the world. For example, when I started at Google, it was not so common any other company to have your boss in another country, but at Google, it was very common. To answer the second question about what Google brought me for my career. It was a very well come transition for me to join Google because I was coming from the US, and the team was international. We were speaking English all the time. And fundamentally, Google’s culture is American and you can tell when you work there.

I got to Google because I was called to work there. I think because I was working in the US before, but to be honest, when I was called, I had no idea how Google was working and what people were doing. But I needed to take that opportunity, so I took it. I would never have imagined working in that company. And I don't regret taking that opportunity because then after working there, I realized that this is what I want. I like working where things are going fast, where we are very efficient. I also realized another thing, I didn't want to work in such a big company.  I felt like I was in an Anthill and I needed to be fulfilled. I need to see what is the direct impact of my work on the company. I need to see that it's positive, I need to feel that what I'm doing is useful for the company. To wrap up, thanks to Google, I know that this is the field I want to be in, the tech field, but I also know that I want to do that in a smaller company.

When I started to work at Dataiku, I realized that I needed to know more people in the techs team. First of all, there is a real network that exists of scale-ups where people help each other. They share their pains, their successes, their contact, and their experiences. You will always find someone that has the same issue and had the same questions at some moment. It can help you overcome your doubt when it's the moment for you to make a decision because it's reassuring to know that you are not the only one in this situation. It creates this comforting feeling that is very useful in a stressful environment like in the tech world and also because it's fulfilling to be the one giving the advice when it's your turn. You realize that people are such an unlimited and precious source of information that you need to use it.

In this network, you have to be start-ups, scaleups, or it can be from an early-stage startup too, to a startup that is pre or post IPO but really has to be moving fast, growing fast. Otherwise, it's all types of sectors can be fintech, data, real estate, and retails for these there is a variety.

In my opinion, one of my main challenges was to dare ask. Asking for a career move, a personal development plan, or simply raising your voice. Then I observe people and I realized that there are a lot of people who actually ask and there is nothing negative about daring to ask. On the contrary, the more you dare, the more things are done and you grow and you overcome your fears. I really think after observing: this is the main difference between women and men. Women ask less and therefore they probably get less. I thought why don't I dare? I realized that I was restraining myself and it was my problem and my fears were not real. The hardest was for me to really get the confidence and the nerve at the right time to ask. If you're prepared, if it's well thought out, asking is not that bad. Usually, it works: you are going to get what you're asking for. Of course, like this, it looks simple, but I find it still very difficult and painful. I still need to improve on that. Well, I think nothing is so rewarding if it's too easy to get after.

If I could give a piece of advice to young women, I would tell them that you need a lot of energy to work in tech, but it's very exciting and rewarding. When you think of it as well, this field is defined as being fast-paced, you also develop yourself professionally and personally pretty fast. In my opinion, that's a chance you cannot let pass.

The first thing is to get advice from people you trust, at work, but also in your surroundings because they know you from a different perspective. Listen to what people can say to you, and then it gives confidence, this is nice. I also really like to observe the people who actually dare. What about this? Why couldn't it work for me? Why not? I observe I take it, it's in my brain, and I'll use it later. Finally, it's probably the most important of all advice I could give, is to be patient. Because it's very good to dare, but you have to select your moment appropriately because if you do it at the wrong moment, it can be a big flop, which would be the worst for your self-confidence and your development. This tactical part is always the hardest, but it's very important.

Listen to Women in Finance 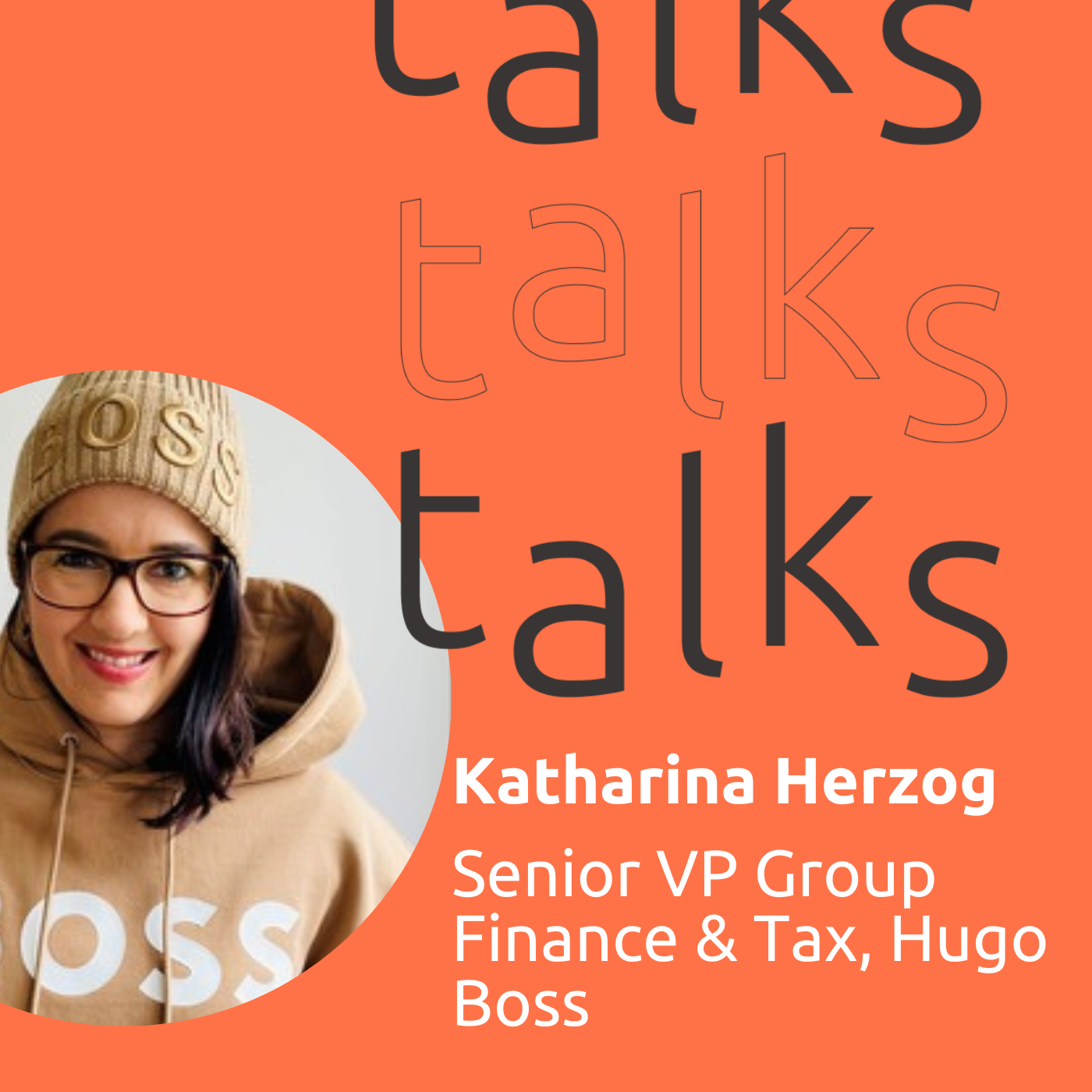 Find you inner balance and develop your career 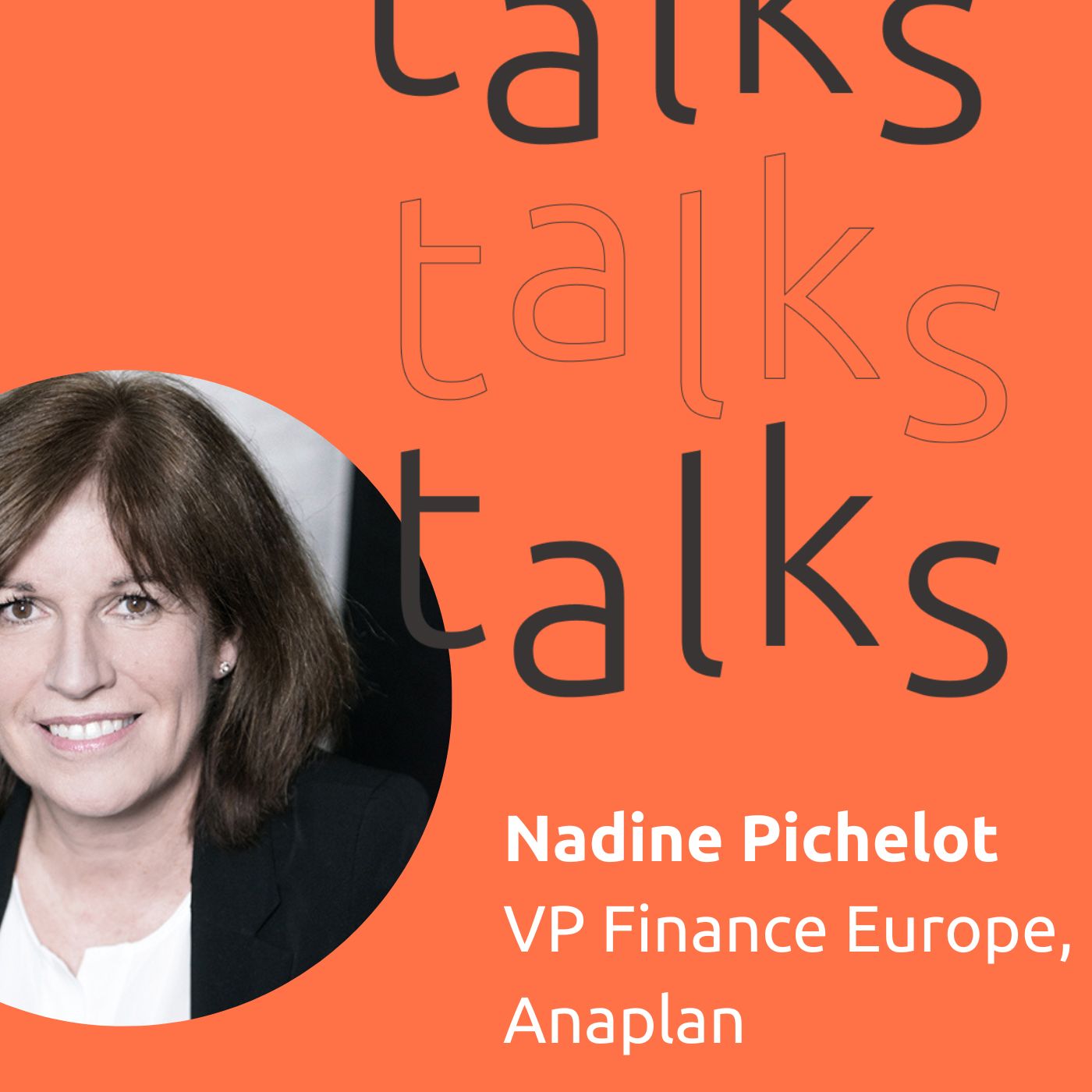 Help others contributes to women's success 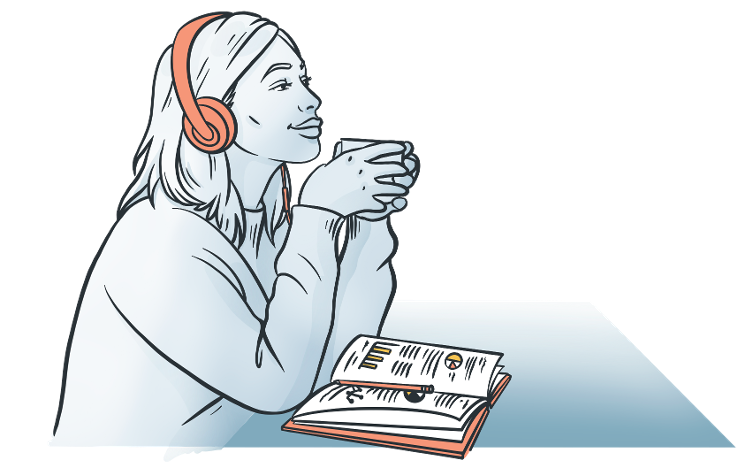