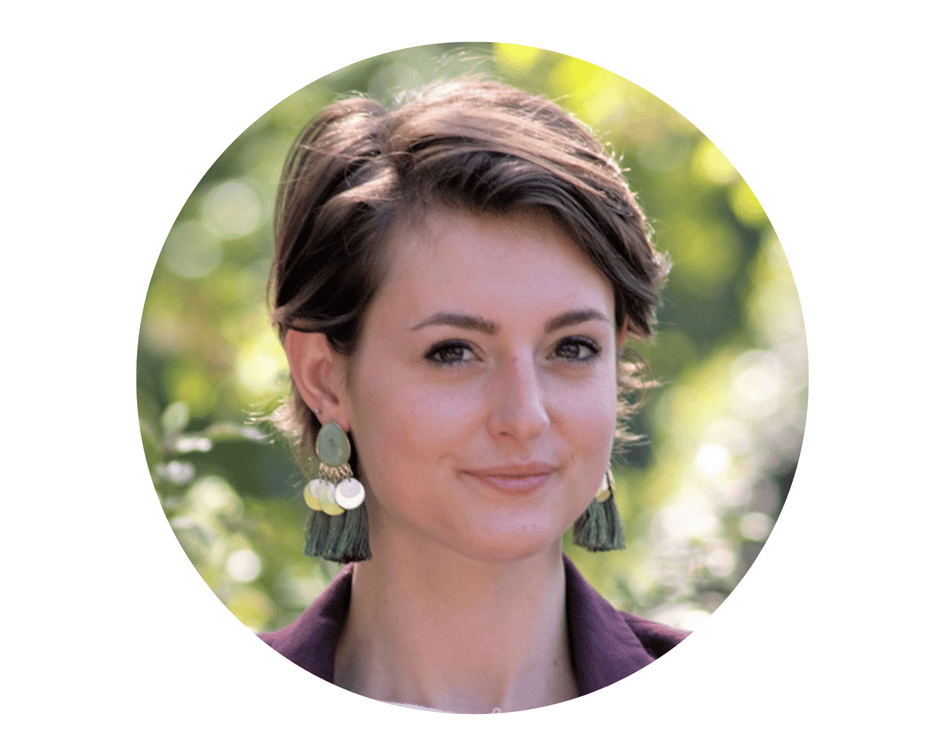 Clara Goldscheider is Digital Campaigns and Innovation Manager at Unicef France. She likes to combine her passion for digital and her strong interest in the charity sector in order to find meaning in her career path. She participated in the first online fundraiser on Twitch and in the Facebook fundraiser in beta test with Restos du Coeur. Clara started her career at UNICEF France as an innovation officer and then took the position of online fundraising and innovation officer in the "Online Agency" department. Her role is now focused on the growth of online fundraising through traditional digital channels.

At Unicef, we don't see technology as an end but as a way to improve our day-to-day missions. Through digital platforms and AI, we are enabling better access to education and connectivity in schools.

I'm Clara and I'm in charge of Digital Campaigns and Innovation at Unicef France. Unicef is the United Nations Children's Fund and it is also an association under the French law of 1901. Today, we act in about 190 countries to improve access to water, access to education, or to fight against malnutrition. But also, we will act particularly on the ground during certain humanitarian crises.

At Unicef, we don't see technology as an end in itself, but rather as a means to improve our daily missions. I'll take for example the issue of access to education, which is a priority area for us. In 2020, with the closing of schools, we launched a platform called the Learning Passport. It is a digital platform that allows access to quality education for many children. We also improved the connectivity of schools through our GIGA project, which uses advanced technologies such as artificial intelligence to map schools. And when we think about new technologies, I think it's also important to talk about the limits of technologies for the well-being of children, for example online. We're really going to create content, for example, videos about cyber-bullying, and access to content that is not suitable for children, or privacy.

Innovation at Unicef France will be seen from two angles. Mainly awareness-raising. We have created content in virtual reality: a fictional documentary that follows a little girl in Nigeria in order to understand her daily life but also the difficulties she may face during her day. This is a tool that we will offer to our volunteers to raise awareness among various audiences. Under the fundraising angle, we launched in 2018, the first cryptocurrency fundraiser, which is based on the technology of crypto mining. We asked gamers who have a PC powerful enough to run a little software that allows you to mine donations in a completely painless and very simple way. It is an operation that worked quite well since we collected about 50 000 € and we also benefited from nice international visibility on the subject.

At Unicef, we have been affected by the pandemic like everyone else, but I think mainly about our collection actions since we have a service that is focused on face-to-face collection. It's collecting donations on the street, it's the donor recruiters that you might see near you. We've had to pause that kind of operation. We're trying to rethink our strategy on a global level to focus much more on digital. I'm thinking, for example, of an event called Water Night, which normally takes place in swimming pools, had to be canceled and was moved to digital. So this idea was not necessarily very good because we collected much less than in previous years. So we learned that it was not enough to take an event and put it on digital for it to work. The following year, we launched a fundraiser called Streaming Night, which is completely based on the principle of Z Event, which is a charity marathon that brings together many video game influencers and raises a lot of money every year. Our event allowed us to raise quite a bit of money, but it also allowed us to reach a rather different target since we were able to talk to a much younger audience who sometimes donated for the first time in their life to an association.

Today, I am proud to work at Unicef for a cause that touches me, which is the protection of children's rights, with people around me who are also motivated by this cause. I am also very happy to work in innovation because it allows me to touch on many subjects and I think in a particular project based on blockchain. Blockchain is a technology for transmitting and storing information. It is a technology that has allowed us to register births, for example, or to register health records or diplomas since this is a big problem that we have throughout the world. It allowed me to understand that innovation could have a real impact on the field. And finally, I am proud to work in the charity sector because, by definition, it is a sector where we can exchange a lot, we are not in competition and we often try to improve together by sharing our good practices in terms of collection or innovation.

Watch the next episodes 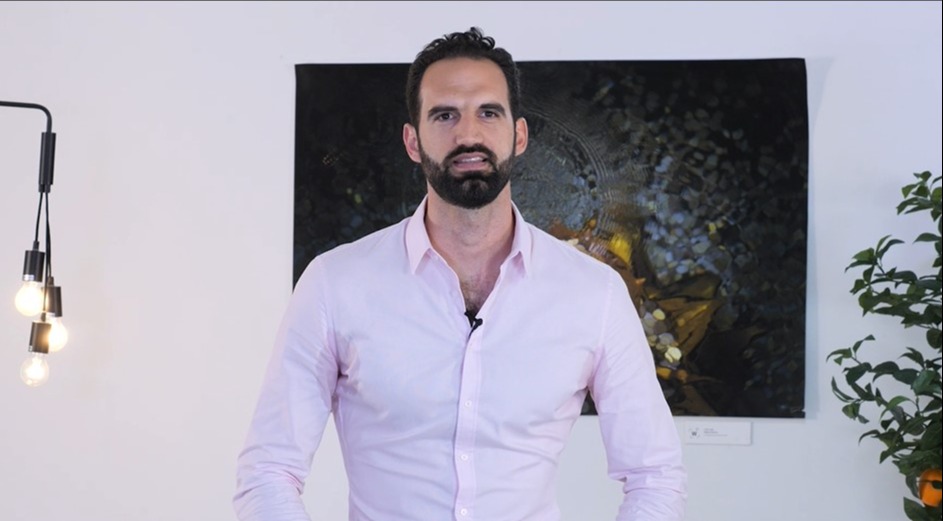 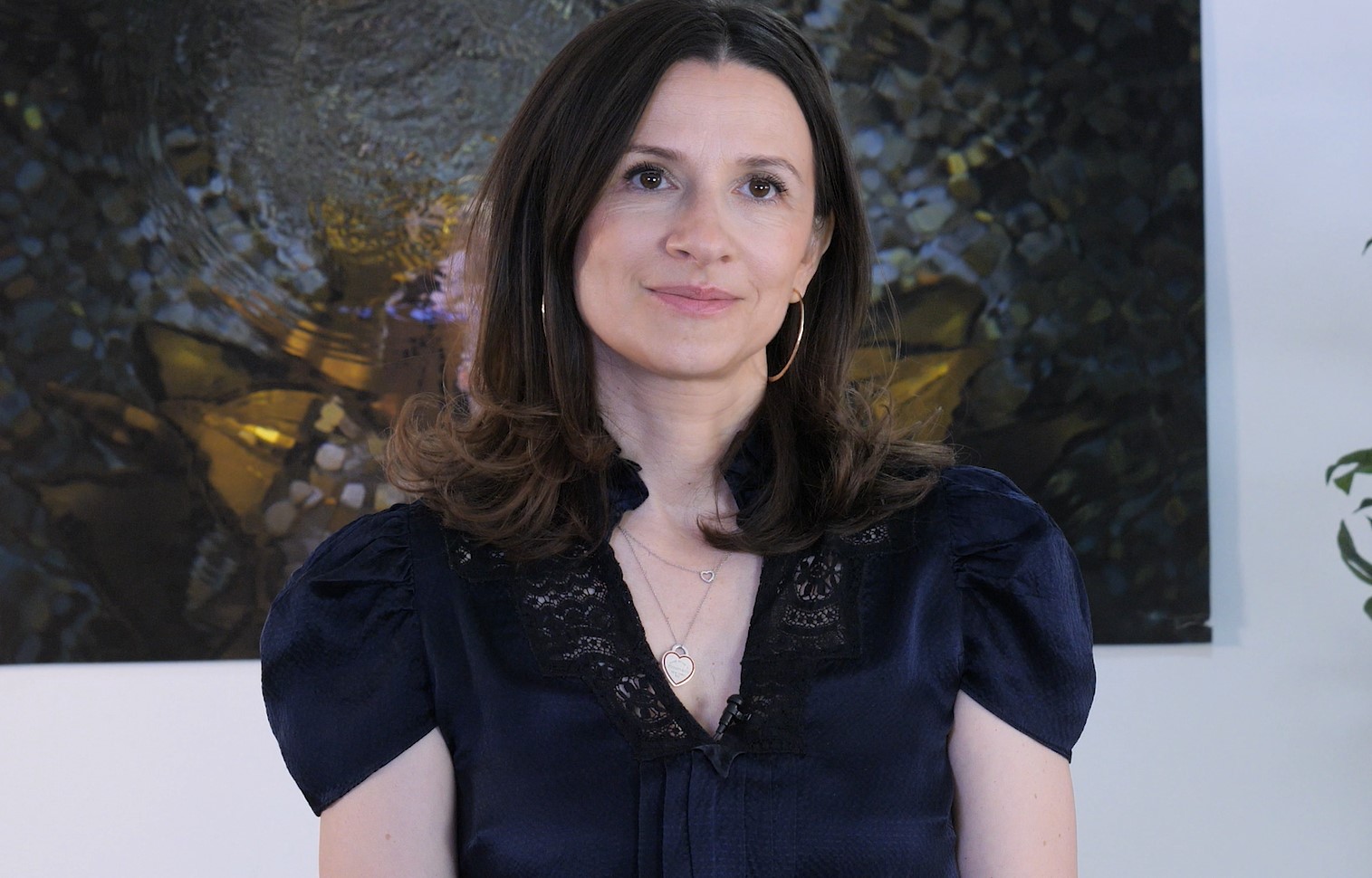 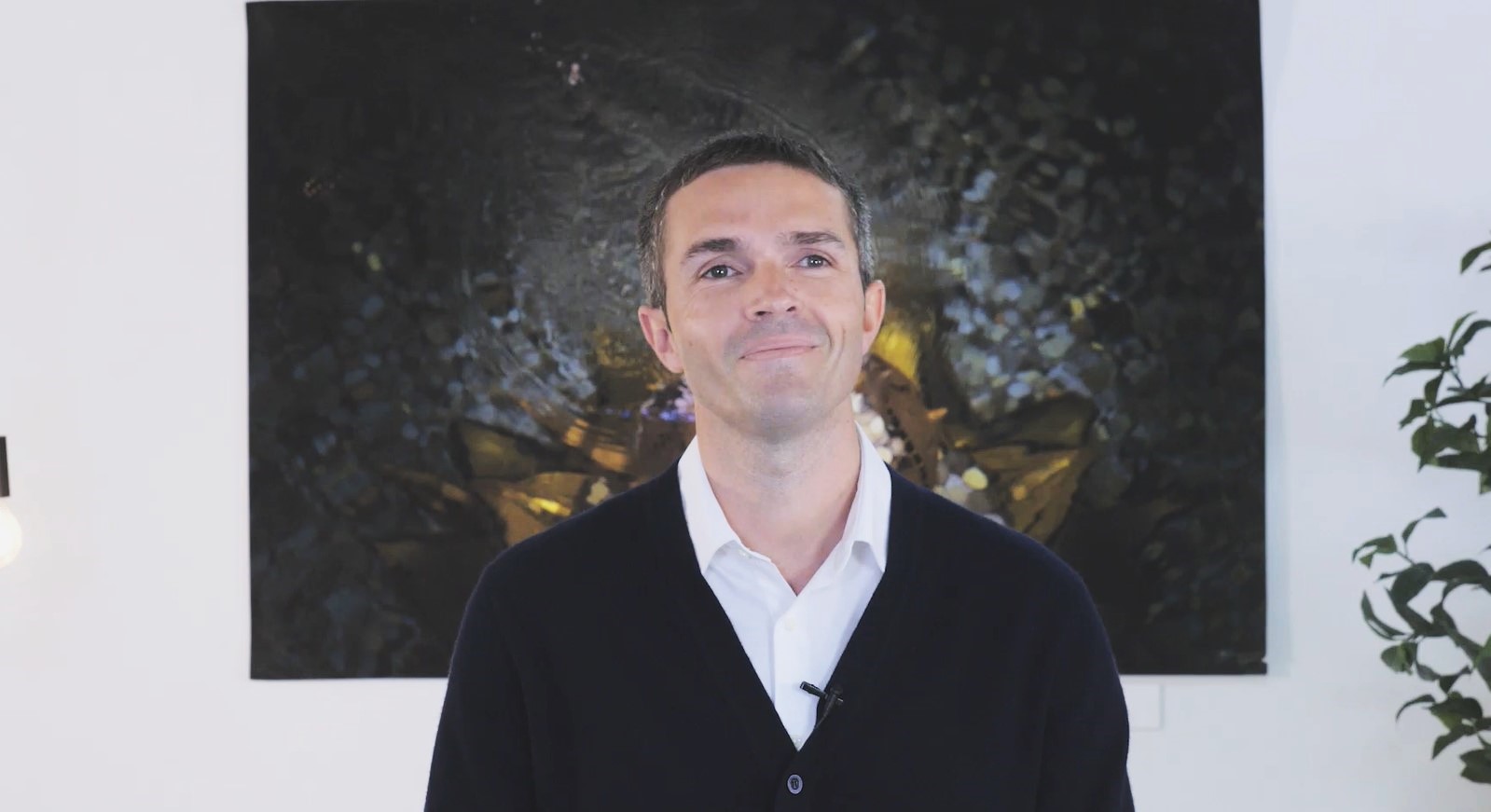 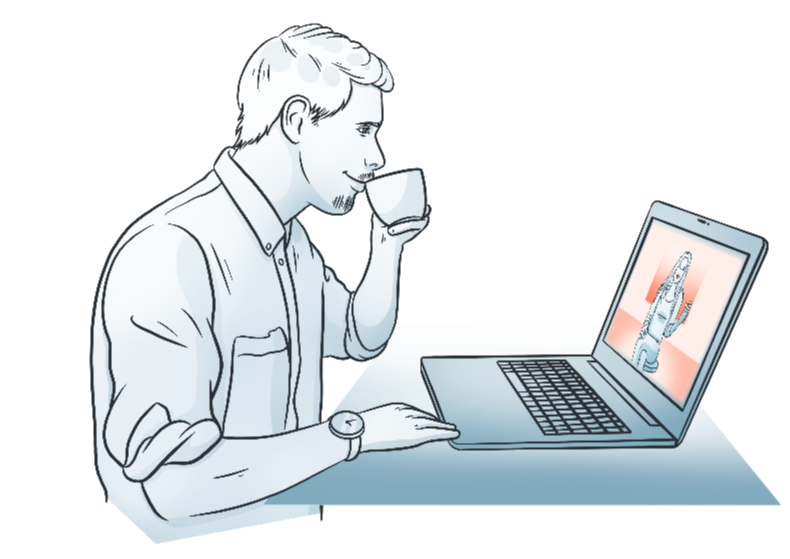